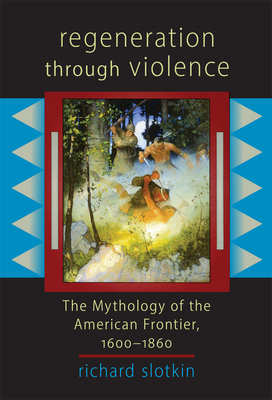 In Regeneration Through Violence, the first of his trilogy on the mythology of the American West, Richard Slotkin shows how the attitudes and traditions that shape American culture evolved from the social and psychological anxieties of European settlers struggling in a strange new world to claim the land and displace the Native Americans. Using the popular literature of the seventeenth, eighteenth, and early nineteenth centuries-including captivity narratives, the Daniel Boone tales, and the writings of Hawthorne, Thoreau, and Melville-Slotkin traces the full development of this myth.