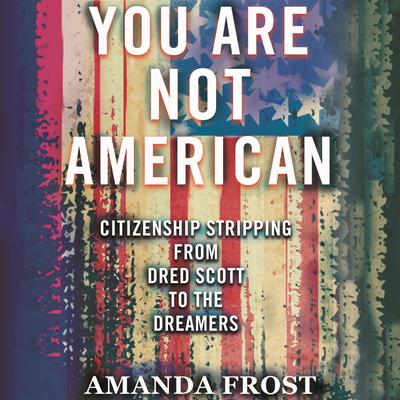 You Are Not American (Digital Audiobook)

Amanda Frost is a Professor of Law at American University, and she writes and teaches in the fields of constitutional law, immigration and citizenship law. In addition to law journals, her writing has been published in Slate, American Prospect, the National Law Journal, and the L.A. Times, and she authors a column for SCOTUSblog. Connect with her @amanda_frost1.