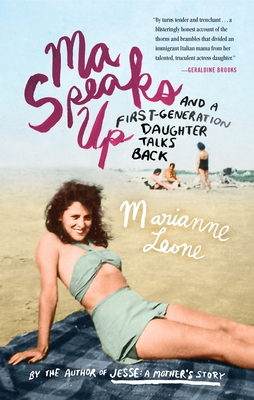 Marianne Leone is an actress, screenwriter and essayist. Her essays have appeared in the Boston Globe, Post Road, Bark Magazine, Coastal Living and WBUR’s Cognoscenti blog. Her memoir, Jesse: A Mother’s Story of Grief, Grace, and Everyday Bliss, was published by Simon & Schuster in 2010. Leone had a recurring role on HBO’s hit show, “The Sopranos” as Joanne Moltisanti, Christopher’s mother. She has also appeared in films by David O. Russell, Larry David, John Sayles, and Martin Scorsese. She is married to the award-winning actor Chris Cooper.
Loading...
or
Not Currently Available for Direct Purchase