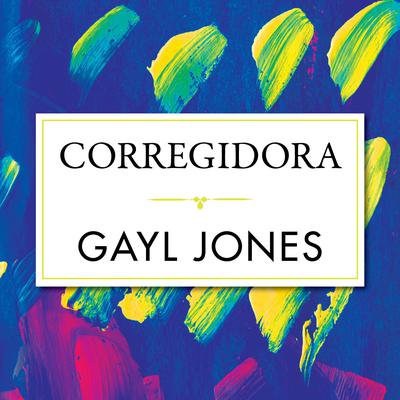 The new edition of an American masterpiece, this is the harrowing story of Ursa Corregidora, a blues singer in the early 20th century forced to confront the inherited trauma of slavery.

A literary classic that remains vital to our understanding of the past, Corregidora is Gayl Jones’s powerful debut novel, examining womanhood, sexuality, and the psychological residue of slavery. Jones masterfully tells the story of Ursa, a Kentucky blues singer, who, in the wake of a tragic loss, confronts her maternal history and the legacy of Corregidora, the Portuguese slave master who fathered both her mother and grandmother. Consumed and haunted by her hatred of the man who irrevocably shaped her life and the lives of her family, Ursa Corregidora must come to terms with a past that is never too distant from the present.

Selected and first edited by Toni Morrison, it is “the most brutally honest and painful revelation of what has occurred, and is occurring, in the souls of Black men and women,” (James Baldwin) and “a tale as American as Mount Rushmore and as murky as the Florida swamps.” (Maya Angelou).
Loading...