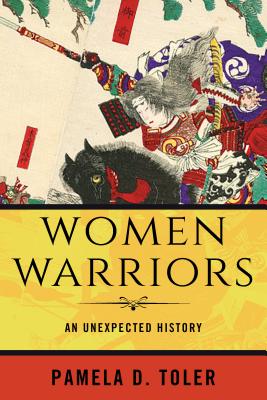 Pamela D. Toler goes beyond the familiar boundaries of American history to tell stories from other parts of the world, as well as history from the other side of the battlefield, the gender line, or the color bar. She is author of The Heroines of Mercy Street: The Real Nurses of the Civil War, among other books. Her work has appeared in Aramco World, Calliope, History Channel Magazine, MHQ: The Quarterly Journal of Military History, and on Time.com.
Loading...
or
Not Currently Available for Direct Purchase