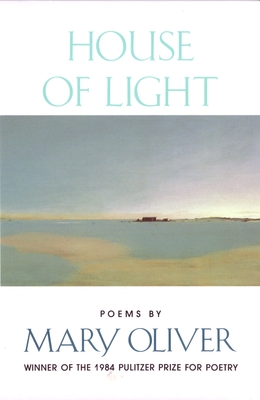 This collection of poems by Mary Oliver once again invites the reader to step across the threshold of ordinary life into a world of natural and spiritual luminosity.

Tell me, what is it you plan to do
with your one wild and precious life?
—Mary Oliver, "The Summer Day" (one of the poems in this volume)

Winner of a 1991 Christopher Award

Praise For House of Light…