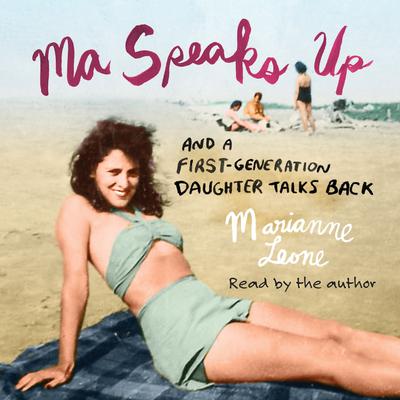 Marianne Leone is an actress, screenwriter, and essayist. Her essays have appeared in the Boston Globe, Post Road, Bark, Coastal Living, and WBUR’s Cognoscenti blog. Her memoir, Jesse: A Mother’s Story of Grief, Grace, and Everyday Bliss, was published by Simon & Schuster in 2010. She had a recurring role on HBO’s hit show The Sopranos as Joanne Moltisanti.