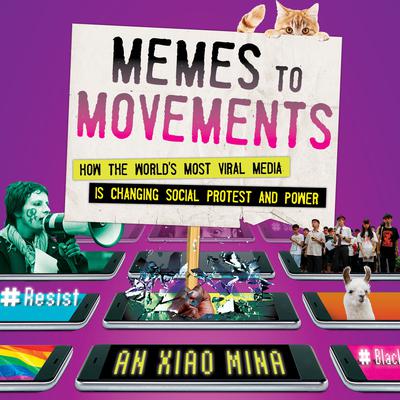 Memes to Movements unveils the transformative power of memes, for better and for worse. At a time when our movements are growing more complex and open-ended—when governments are learning to wield the internet as effectively as protestors—Mina brings a fresh and sharply innovative take to the media discourse.
Loading...