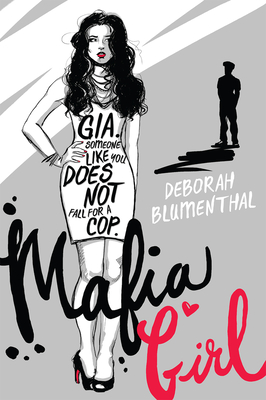 "What's in a name? Everything… if you have my name." At her exclusive Manhattan high school, half the guys lust after seventeen-year-old Gia. The other half are afraid to even walk near her. After all, everyone knows who she is. They know that her father doesn't have a boss. He is the boss—the capo di tutti, boss of all bosses. But they don't know the real Gia. She's dreaming of a different life—one where she can be more than her infamous name. And lately, she's thinking way too much about Michael, the green-eyed cop who's wrong for her for so many reasons. And yet being with him feels so right. Now the real Gia is keeping secrets of her own alongside her family's. And she's breaking all the rules to get what she wants.

Deborah Blumenthal is an award-winning journalist with work in many national newspapers and magazines, including the New York Times Magazine, where she worked as a beauty editor. She is the author of The Lifeguard and Fat Chance. She lives in New York City.