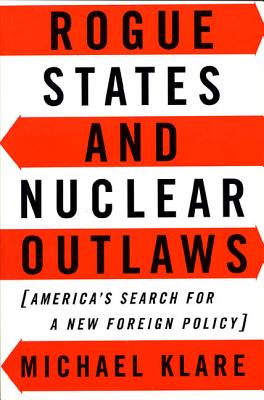 In this incisive examination of our national security policy, Michael Klare suggests that the Pentagon in effect established a new class of enemies when the Cold War came to an -unpredictable and hostile states in Asia, Africa, and Latin America. Klare argues that the containment of these rising Third World powers-Iraq, Iran, Libya, and North Korea, especially-became the centerpiece of American military policy and the justification for near-Cold War levels of military sping.

“[Klare's] book is a needed reminder that all is not well in the Pentagon.” —Zachary Karabell, The Boston Globe