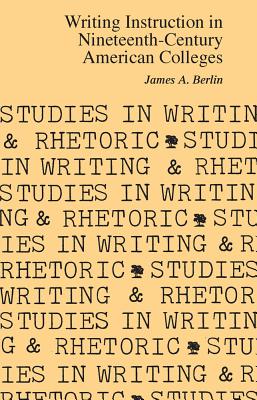 Defining a rhetoric as a social invention arising out of a particular time, place, and set of circumstances, Berlin notes that “no rhetoric—not Plato’s or Aris­totle’s or Quintilian’s or Perelman’s—is permanent.” At any given time several rhetorics vie for supremacy, with each attracting adherents representing vari­ous views of reality expressed through a rhetoric.

Traditionally rhetoric has been seen as based on four interacting elements: “re­ality, writer or speaker, audience, and language.” As emphasis shifts from one element to another, or as the interaction between elements changes, or as the def­initions of the elements change, rhetoric changes. This alters prevailing views on such important questions as what is ap­pearance, what is reality.

In this interpretive study Berlin classi­fies the three 19th-century rhetorics as classical, psychological-epistemological, and romantic, a uniquely American development growing out of the transcen­dental movement. In each case studying the rhetoric provides insight into society and the beliefs of the people.

James A. Berlin teaches in the English department at the University of Cincinnati.