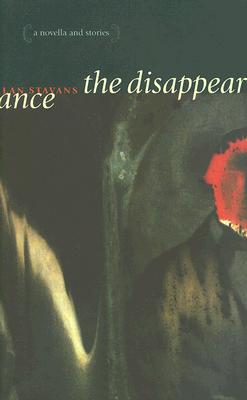 Ilan Stavans is Lewis-Sebring Professor in Latin American and Latino Culture and Five-College 40th Anniversary Professor at Amherst College. His books include The Essential Ilan Stavans (Routledge, 2000), The Hispanic Condition: The Power of a People (Rayo, 2001), On Borrowed Words: A Memoir of Language (Penguin, 2002), and Dictionary Days: A Defining Passion (Graywolf, 2005). He is also the author of Bandido: The Death and Resurrection of Oscar "Zeta" Acosta (Northwestern, 2003, sold 537 paper copies). Stavans has been the recipient of numerous awards, among them a Guggenheim Fellowship and Chile's Presidential Medal.

Praise For The Disappearance: A Novella and Stories…

"One of the most influential figures in Latino literature in the United States." —The New York Times

"Ilan Stavans is an intellectual force to reckon with." —The Philadelphia Inquirer

"Ilan Stavans beautifully demonstrates that the best way to suggest the extraordinary is through the ordinary." —The Boston Globe
or
Not Currently Available for Direct Purchase
Copyright © 2020 American Booksellers Association