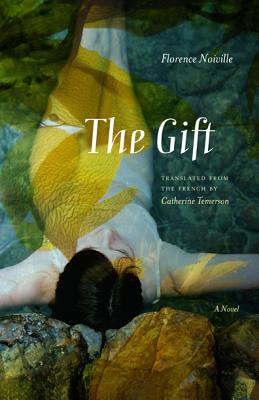 This moving fictional memoir begins as a woman heads home after a meeting regarding her inheritance. Rebeling against the legalese uttered by the attorney, her mind drifts back to her childhood and she sees her life with sudden clarity. On the train, she jots down a few notes, which prompt the poetic outpouring of memory and emotion that make up this delicate novel.

The narrator’s mother looms large in her psyche. Labeled “eccen­tric” or “Italian,” her mother in fact suffered from what was later found to be manic depression. Without understanding the disease, the fam­ily treated the unpredictable ups and downs of her condition as they struck. During periods of paralyzing depression she was hospitalized, and the family felt abandoned. During periods of manic productivity and overdrive, she was a dedicated pharmacist, an exemplary home­maker, and an unusually knowledgeable gardener.

This sparse novel draws the portrait of a grand and unforgettable lady, loving and unable to love at once. Her bequest is as much a ma­terial one as it is an emotional one, and, the author surmises as she glances at her own daughters, a genetic one.

Florence Noiville is the author of Isaac B. Singer: A Life, which won the Prix du Recit biographique in 2003. She is a literary critic for Le Monde and lives in Paris.


Praise For The Gift: A Novel…

"Written with great precision, simplicity, and psychological subtlety: it has something perfect about it." —Le Parisien
or
Not Currently Available for Direct Purchase
Copyright © 2020 American Booksellers Association