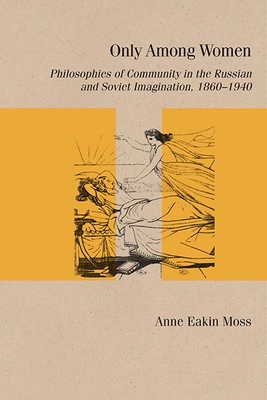 “Moss’s thoughtful and well-researched study will be of interest to Russian scholars from different fields. It makes an important contribution to the existing scholarship pertaining to Russian history of ideas and modernist studies. It maps a new direction in the exploration of Russian treatment of the woman question across different periods and genres.” —Alexandra Smith, Slavonic and East European Review