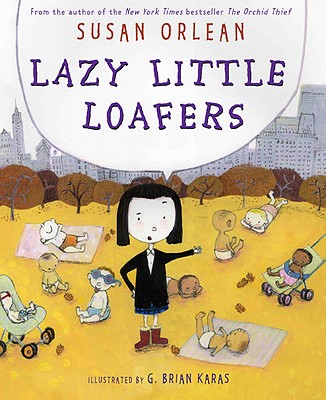 Susan Orlean is a longtime staff writer for the "New Yorker" and the author of several books, including "The Orchid Thief," which was the inspiration for the movie "Adaptation." She's currently working on a book about the canine hero Rin Tin Tin. She divides her time between upstate New York and Southern California. G. Brian Karas has written and illustrated several award-winning children's books, including "On Earth "and "Home on the Bayou: A Cowboy's Story," a "Boston Globe-Horn Book "Honor Book. He also illustrated "Are You Going to Be Good?," a "New York Times "Best Illustrated Book. He lives in Milan, New York.
Loading...
or
Not Currently Available for Direct Purchase