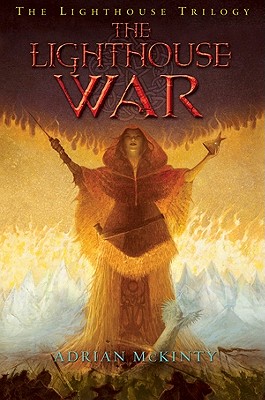 Adrian McKinty, called one of his generation s leading talents by Publishers Weekly, is the author of many highly regarded crime novels for adults. The books of The Lighthouse Trilogy are his first for young people. Adrian was born and grew up in Carrickfergus, Northern Ireland. Educated at Oxford University, he then immigrated to New York City, where he lived in Harlem for five years, working in bars and on construction crews, as well as doing a stint as a bookseller. He lives in Denver, where he teaches high school. "
Loading...
or
Not Currently Available for Direct Purchase