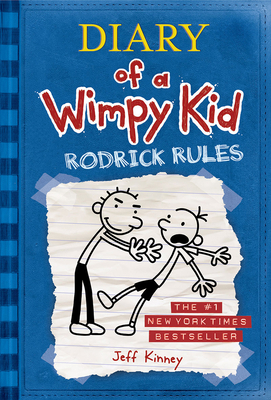 Secrets have a way of getting out, especially when a diary is involved.

Whatever you do, don’t ask Greg Heffley how he spent his summer vacation, because he definitely doesn’t want to talk about it.

As Greg enters the new school year, he’s eager to put the past three months behind him . . . and one event in particular.

Unfortunately for Greg, his older brother, Rodrick, knows all about the incident Greg wants to keep under wraps. But secrets have a way of getting out . . . especially when a diary is involved.