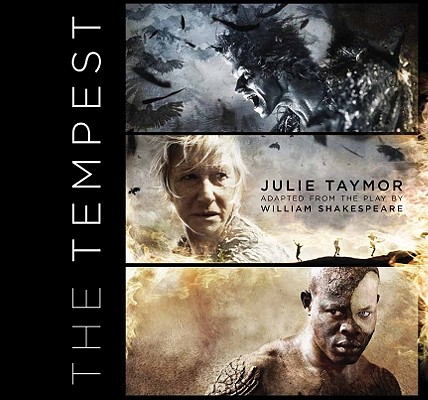 Julie Taymor is is an award-winning director of theater, opera, and film. The Tempest is her fourth feature film. She also directed Titus, Frida, and Across the Universe. Her stage adapation of The Lion King has been presented in 13 countries. Her production of The Magic Flute has become a modern classic and is in the repertory of the Metropolitan Opera.

Jonathan Bate is well known as a critic, biographer, broadcaster, and Shakespeare scholar. Professor of English Literature at the University of Warwick, he is the author of many books, including The Genius of Shakespeare.
Loading...
or
Not Currently Available for Direct Purchase