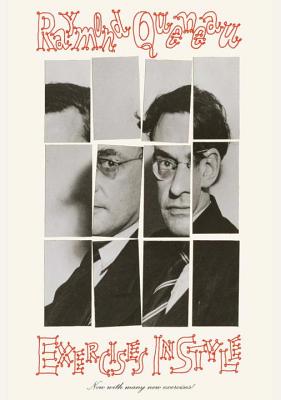 “A work of genius in a brilliant translation by Barbara Wright….Endlessly fascinating and very funny.” —Philip Pullman

The plot of Exercises in Style is simple: a man gets into an argument with another passenger on a bus. However, this anecdote is told 99 more times, each in a radically different style, as a sonnet, an opera, in slang, and with many more permutations. This virtuoso set of variations is a linguistic rust-remover, and a guide to literary forms.

Barbara Wright has translated several Raymond Queneau novels; indeed, as John Updike wrote in The New Yorker, she "has waltzed around the floor with the Master so many times by now that she follows his quirky French as if the steps were in English." She has also translated works by Alain Robbe-Grillet, Robert Pinget, Nathalie Sarraute, and Marguerite Duras. She lives in London.
or support indie stores by buying on
Copyright © 2020 American Booksellers Association