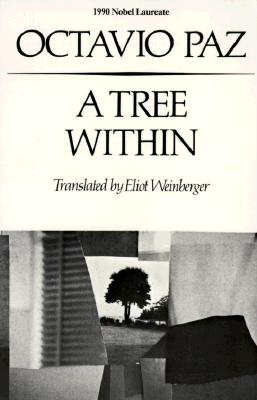 Eliot Weinberger is an essayist, editor, and translator. He lives in New York City.
Loading...
or
Not Currently Available for Direct Purchase