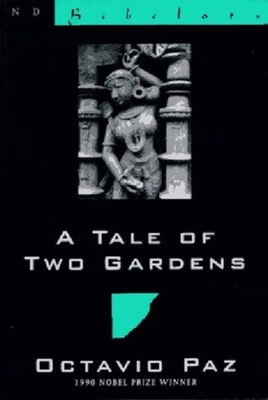 A Tale of Two Gardens collects the poetry from over 40 years of Nobel Prize winner Octavio Paz's many and various commitments to India—as Mexican ambassador, student of Indian philosophy, and above all, as poet.

Despite having written many acclaimed non-fiction books on the region, he has always considered those writings to be footnotes to the poems. From the long work "Mutra," written in 1952 and accompanied here by a new commentary by the author, to the celebrated poems of East Slope, and his recent adaptations from the classical Sanskrit, Paz scripts his India with a mixture of deft sensualism and hands-on politics.