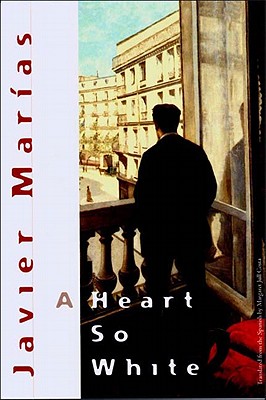 A Heart So White

A breathtaking novel about family secrets, winner of the 1997 Dublin IMPAC Prize for the best novel published worldwide in English, and arguably Javier Marías's masterpiece.

Javier Marías's A Heart So White chronicles with unnerving insistence the relentless power of the past. Juan knows little of the interior life of his father Ranz; but when Juan marries, he begins to consider the past anew, and begins to ponder what he doesn't really want to know. Secrecy—its possible convenience, its price, and even its civility—hovers throughout the novel. A Heart So White becomes a sort of anti-detective story of human nature. Intrigue; the sins of the father; the fraudulent and the genuine; marriage and strange repetitions of violence: Marías elegantly sends shafts of inquisitory light into shadows and on to the costs of ambivalence. ("My hands are of your colour; but I shame/To wear a heart so white"—Shakespeare's Macbeth.)