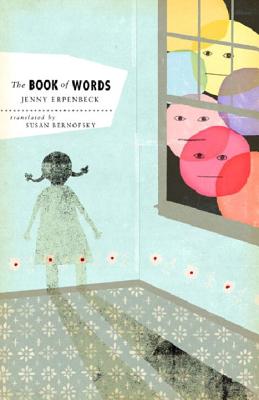 The Book of Words (Paperback)

A searing novella about coming of age in a land of tyranny, by one of Germany's most brilliant young authors.

In The Book of Words, Jenny Erpenbeck captures with amazing virtuosity the inner life of a young girl who survives the totalitarian regime of a curiously unnamed South American country (most likely Argentina during its "dirty war"). Raised by parents whose real identity ends up shocking her, the girl comes of age in a country where gunshots are mistaken for blown tires, innocent citizens are dragged off buses, and tortured and disappeared friends and family return to visit her from the dead.

Praise For The Book of Words…

Jenny Erpenbeck should be praised for asking us to learn from the marginalized what the majority apparently will not see.