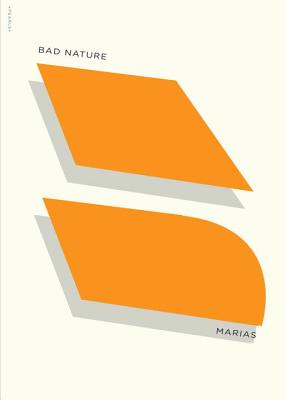 Bad Nature, or With Elvis in Mexico (New Directions Pearls)

A gem of a Marías story: Elvis and his entourage abandon their translator in a seedy cantina full of enraged criminals.

“It all happened because of Elvis Presley.” Elvis, down south of the border to film a movie, has insisted his producers hire a proper Spaniard so that he can pronounce his few lines in Spanish with a Castillian accent. But Ruibérriz has taken on much more than he bargained for. One fatal night, horseplay in a local bar goes too far: a fatuous drunken American insults the local kingpin, and when the thug insists that Ruibérriz translate, Elvis himself adds an even more stinging comment—and who must translate that?


Praise For Bad Nature, or With Elvis in Mexico (New Directions Pearls)…

Esther Allen has translated Javier Marias, Jorge Luis Borges, Felisberto Hernandez, Flaubert, Rosario Castellanos, Blaise Cendrars, Marie Darrieussecq, and Jose Marti. She is currently a professor at Baruch College (CUNY) and has directed the work of the PEN Translation Fund since its founding in 2003. Allen has received a Fulbright Grant (1989), a National Endowment for the Arts Translation Fellowship (1995), and was named a Chevalier of the Order of Arts and Letters (2006).
Loading...
or
Not Currently Available for Direct Purchase