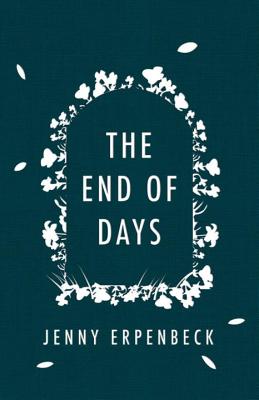 The End of Days (Hardcover)