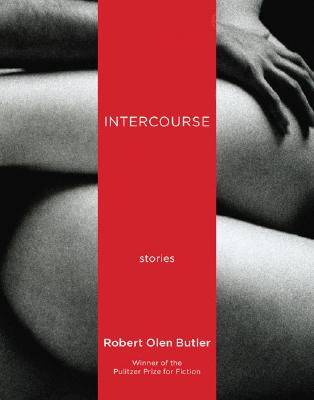 Robert Olen Butler, recipient of the Pulitzer Prize for his short-story collection A Good Scent from a Strange Mountain, is the author of many lauded works of fiction. He lives in Tallahassee, Florida.
Loading...
or
Not Currently Available for Direct Purchase