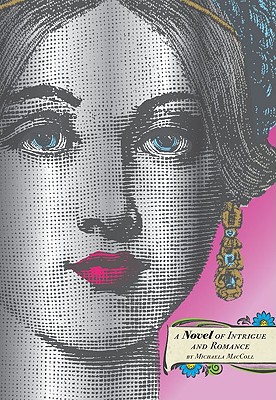 Prisoners in the Palace

How Princess Victoria became Queen with the Help of Her Maid, a Reporter, and a Scoundrel

London, 1838. Sixteen-year-old Liza's dreams of her society debut are dashed when her parents are killed in an accident. Penniless, she accepts the position of lady's maid to young Princess Victoria and steps unwittingly into the gossipy intrigue of the servant's world below-stairs as well as the trickery above. Is it possible that her changing circumstances may offer Liza the chance to determine her own fate, find true love, and secure the throne for her future queen?

Meticulously based on newly discovered information, this riveting novel is as rich in historical detail as Catherine, Called Birdy, and as sizzling with intrigue as The Luxe.


Praise For Prisoners in the Palace: How Princess Victoria became Queen with the Help of Her Maid, a Reporter, and a Scoundrel…

"Liza's riches-to-rags-to-almost-riches story and her development into a young woman of high moral purpose, and Victoria's growth from a docile teen into a queen who would define an era, make this a great read."--School Library Journal, Starred Review

"a whip-smart, spunky protagonist and a worthy heroine to root for. delightful"-Publishers Weekly

Michaela MacColl studied multi-disciplinary history at Vassar College and Yale University, which turns out to be the perfect degree for writing historical fiction. She lives with her husband, two daughters, and three extremely large cats in Connecticut. This is her first book.
or
Not Currently Available for Direct Purchase