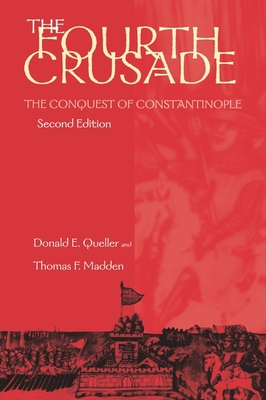 The Conquest of Constantinople (Middle Ages)

On August 15, 1199, Pope Innocent III called for a renewed effort to deliver Jerusalem from the Infidel, but the Fourth Crusade had a very different outcome from the one he preached. Proceeding no further than Constantinople, the Crusaders sacked the capital of eastern Christendom and installed a Latin ruler on the throne of Byzantium. This revised and expanded edition of The Fourth Crusade gives fresh emphasis to events in Byzantium and the Byzantine response to the actions of the Crusaders. Included in this edition is a chapter on the sack of Constantinople and the election of its Latin emperor.