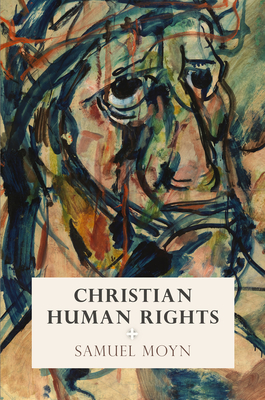 In Christian Human Rights, Samuel Moyn asserts that the rise of human rights after World War II was prefigured and inspired by a defense of the dignity of the human person that first arose in Christian churches and religious thought in the years just prior to the outbreak of the war. The Roman Catholic Church and transatlantic Protestant circles dominated the public discussion of the new principles in what became the last European golden age for the Christian faith. At the same time, West European governments after World War II, particularly in the ascendant Christian Democratic parties, became more tolerant of public expressions of religious piety. Human rights rose to public prominence in the space opened up by these dual developments of the early Cold War. Moyn argues that human dignity became central to Christian political discourse as early as 1937. Pius XII's wartime Christmas addresses announced the basic idea of universal human rights as a principle of world, and not merely state, order. By focusing on the 1930s and 1940s, Moyn demonstrates how the language of human rights was separated from the secular heritage of the French Revolution and put to use by postwar democracies governed by Christian parties, which reinvented them to impose moral constraints on individuals, support conservative family structures, and preserve existing social hierarchies. The book ends with a provocative chapter that traces contemporary European struggles to assimilate Muslim immigrants to the continent's legacy of Christian human rights.

Samuel Moyn is Professor of Law and History at Harvard University and author of The Last Utopia: Human Rights in History. He is coeditor, with Jan Eckel, of The Breakthrough: Human Rights in the 1970s, also available from University of Pennsylvania Press.
or support indie stores by buying on