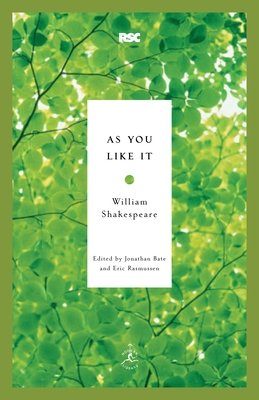 Uncertain of their standing in court and fearing for their lives, Rosalind and Orlando are forced into exile in the Forest of Arden, only to become entangled in a beguiling game of love, lust, and mistaken identity. One of Shakespeare’s great comedies, As You Like It subverts the traditional rules of romance, confusing gender roles, nature, and politics.