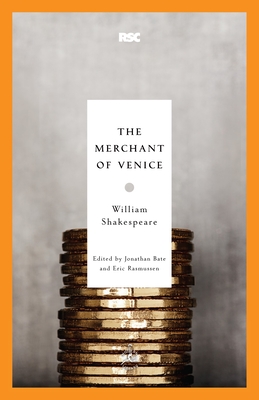 As the citizens of Venice compete for advantageous marriages, wealth, and status, a moneylender is intent on deadly revenge. Mistrust and resentment thrive in Shakespeare’s dark comedy.