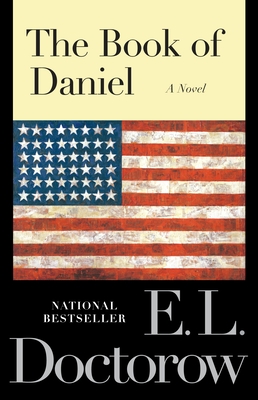 The Book of Daniel

Praise For The Book of Daniel: A Novel…

“A ferocious feat of the imagination . . . Every scene is perfectly realized and feeds into the whole–the themes and symbols echoing and reverberating.”
–Newsweek

“A nearly perfect work of art, and art on this level can only be a cause for rejoicing.”
–Joyce Carol Oates

“This is an extraordinary contemporary novel, a stunning work.”
–San Francisco Chronicle

“The political novel of our age . . . the best work of its kind.”
–New Republic

“Remarkable . . . One of the finest works of fiction.”
–Minneapolis Star Tribune