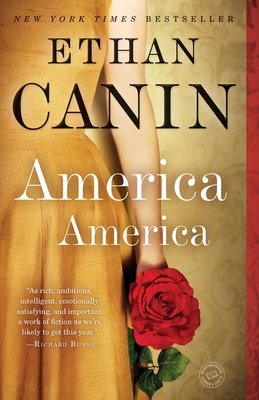 Praise For America America: A Novel…

Ethan Canin is the author of six books, including the story collections Emperor of the Air and The Palace Thief and the novels For Kings and Planets and Carry Me Across the Water. He is on the faculty of the Iowa Writers’ Workshop and divides his time between Iowa and northern Michigan. He is also a physician.