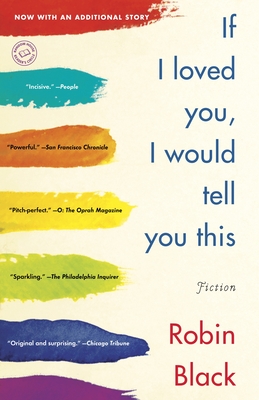 If I Loved You, I Would Tell You This