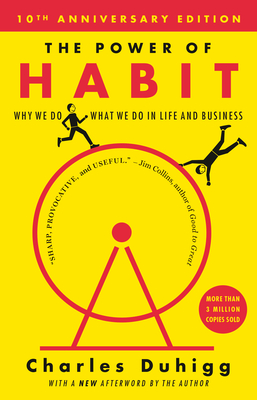 Charles Duhigg is a Pulitzer Prize–winning investigative journalist and the author of The Power of Habit and Smarter Faster Better. A graduate of Harvard Business School and Yale College, he is a winner of the National Academies of Sciences, National Journalism, and George Polk awards. He writes for The New Yorker, The New York Times Magazine, and other publications, and is the host of the podcast How To! with Charles Duhigg.
Loading...
or support indie stores by buying on