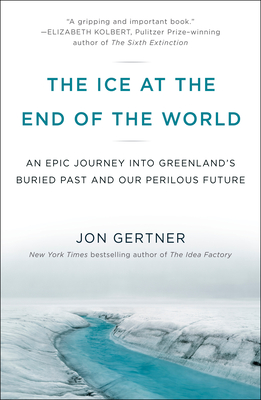 Jon Gertner is a journalist and historian whose stories on science, technology, and nature have appeared in a host of national magazines. Since 2003 he has worked mainly as a feature writer for The New York Times Magazine. His first book, The Idea Factory: Bell Labs and the Great Age of American Innovation, was a New York Times bestseller. A frequent lecturer on technology and science history, Gertner lives with his family in New Jersey.
Loading...
or support indie stores by buying on