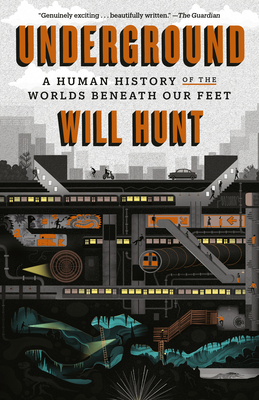 “A thoughtful and often romantic examination of humanity’s relationship to underground spaces. . . . This is no travel guide, but a historical and philosophical examination the dual nature of what’s beneath us: since the birth of civilization, the underground has been a subject of fascination and fear, a symbol of birth and of death, of deprivation and of abundance, for the humans who walk above it. It remains a mystery, but this book brings us a little closer to illuminating the darkness.”—Lit Hub
or support indie stores by buying on
Copyright © 2020 American Booksellers Association