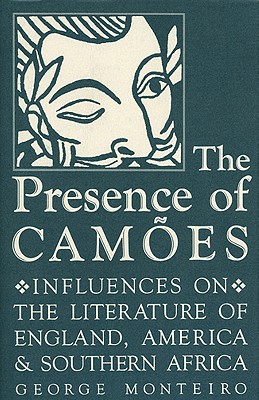 The Presence of Camões

Influences on the Literature of England, America, and Southern Africa (Studies in Romance Languages #40)

Of the great epic poets in the Western tradition, Luis Vaz de Cam es (c. 1524- 1580) remains perhaps the least known outside his native Portugal, and his influence on literature in English has not been fully recognized. In this major work of comparative scholarship, George Monteiro thus breaks new ground, focusing on English-language writers whose vision and expression have been sharpened by their varied responses to Cam es.

Introduced to English readers in 1655, Cam es's work from the beginning appealed strongly to writers. The young Elizabeth Barrett's Camonean poems, for example, inspired Edgar Allan Poe to appropriate elements from Cam es. Herman Melville's reading of Cam es bore fruit in his career-long borrowings from the Portuguese poet. Longfellow, T.W. Higginson, and Emily Dickinson read and championed Cam es. AndCam es as epicist and love poet is an minence grise in several of Elizabeth Bishop's strongest Brazilian poems. Southern African writers have interpreted and reinterpreted Adamastor, Cam es's Spirit of the Cape, as both a symbol of a dangerous and mysterious Africa and an emblem of European imperialism.

George Monteiro is professor of English and of Portuguese and Brazilian Studies at Brown University and the author of numerous works dealing with Portuguese and American literature.
Loading...
or support indie stores by buying on