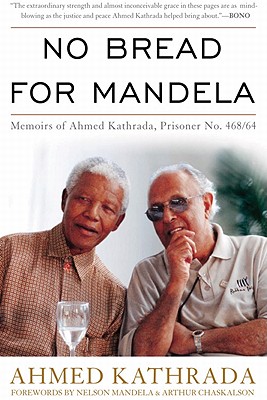 No Bread for Mandela (Paperback)

This riveting memoir, spanning the history of modern South Africa, sheds new light on the struggle against apartheid as it tells the moving and insightful story of a man who served among a loyal cadre of the African National Congress and helped in shaping his country's history.

Ahmed Kathrada was born in South Africa in 1929. After his release from prison in 1989, he was elected as a member of parliament and served as parliamentary counsellor to President Mandela. In 1994, he was elected chairperson of the Robben Island Council. He lives in Johannesburg, South Africa.
or support indie stores by buying on
Copyright © 2020 American Booksellers Association