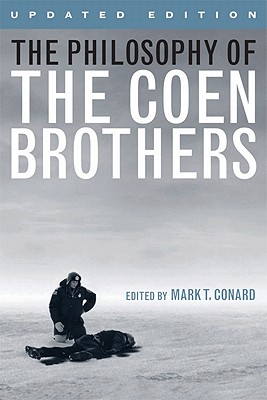 Many critics agree that Joel and Ethan Coen are one of the most visionary and idiosyncratic filmmaking teams of the last three decades. Combining thoughtful eccentricity, wry humor, irony, and often brutal violence, the Coen brothers have crafted a style of filmmaking that pays tribute to classic American movie genres yet maintains a distinctly postmodern feel. Since arriving on the film scene, the Coens have amassed an impressive body of work that has garnered them critical acclaim and a devote.