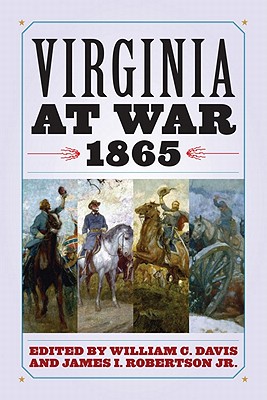 By January 1865, most of Virginia's schools were closed, many newspapers had ceased publication, businesses suffered, and food was scarce. Having endured major defeats on their home soil and the loss of most of the state's territory to the Union army, Virginia's Confederate soldiers began to desert at higher rates than at any other time in the war, returning home to provide their families with whatever assistance they could muster. It was a dark year for Virginia. Virginia at War, 1865 closely.