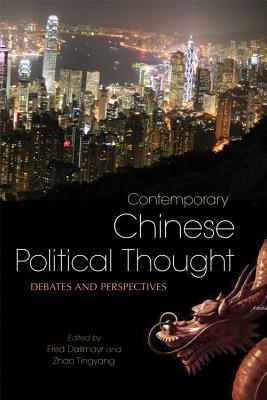 Debates and Perspectives (Asia in the New Millennium)

Westerners seem united in the belief that China has emerged as a major economic power and that this success will continue indefinitely. But they are less certain what shape China's political system will take. China's steps toward free market capitalism have opened up the country, increasing hopes that these new developments will increase democratization and lead to the establishment of a more Western political system. The Chinese, however, have developed their own version of capitalism, and thos.

Fred Dallmayr, Emeritus Packey J. Dee Professor of Political Science at the University of Notre Dame, is the author or editor of more than thirty books, including Return to Nature? An Ecological Counterhistory.Zhao Tingyang, researcher at the Chinese Academy of Social Sciences and professor at Capital Normal University, is the author of Studies of a Bad World: Political Philosophy as First Philosophy.
Loading...
or support indie stores by buying on