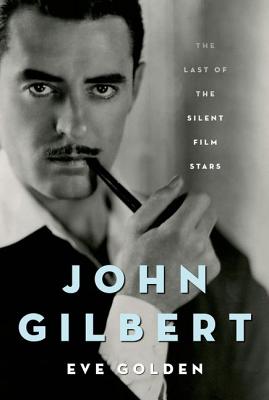 The Last of the Silent Film Stars (Screen Classics)

Charming and classically handsome, John Gilbert (1897-1936) was among the world's most recognizable actors during the silent era. He was a wild, swashbuckling figure on screen and off, and accounts of his life have focused on his high-profile romances with Greta Garbo and Marlene Dietrich, his legendary conflicts with Louis B. Mayer, his four tumultuous marriages, and his swift decline after the introduction of talkies. A dramatic and interesting personality, Gilbert served as one of the primary.

Eve Golden is the author of five theater and film biographies, including Anna Held and the Birth of Ziegfeld's Broadway; The Brief, Madcap Life of Kay Kendall; and Vernon and Irene Castle's Ragtime Revolution.
Loading...
or support indie stores by buying on