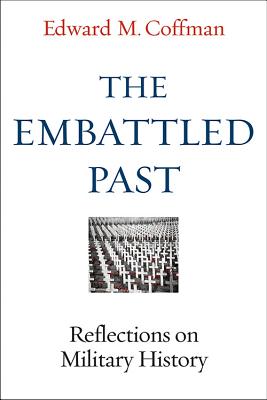 Internationally recognized for having reinvigorated and redefined his field, distinguished military historian Edward M. Coffman is a dedicated and much-admired teacher and mentor. In The Embattled Past, several of his most important essays have been assembled into a collection that serves as an essential reference to the discipline and an initiation to the study of military history for aspiring scholars. Coffman's introduction to the volume charts his own professional journey and sets the book.

Edward M. Coffman served as an army infantry officer in the United States, Japan, and Korea from 1951 to 1953 and is professor emeritus of history at the University of Wisconsin--Madison. His works include The Regulars: The American Army, 1898--1941; The Old Army: A Portrait of the American Army in Peacetime, 1784--1898; and The War to End All Wars: The American Military Experience in World War I.
Loading...
or support indie stores by buying on