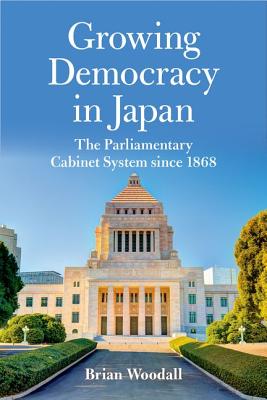 The Parliamentary Cabinet System Since 1868 (Asia in the New Millennium)

The world's third largest economy and a stable democracy, Japan remains a significant world power; but its economy has become stagnant, and its responses to the earthquake and tsunami of March 11, 2011 and the nuclear crisis that followed have raised international concerns. Despite being constitutionally modeled on Great Britain's "Westminster"-style parliamentary democracy, Japan has failed to fully institute a cabinet-style government, and its executive branch is not empowered to successfully.

Brian Woodall is associate professor at the Sam Nunn School of International Affairs, Georgia Institute of Technology.
Loading...
or support indie stores by buying on