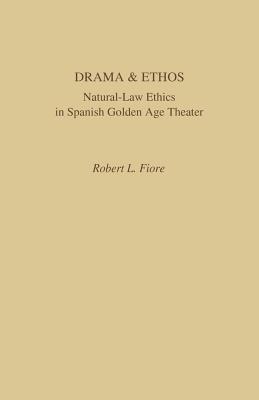 Spanish Golden Age drama as an expression of morality falls between the extremes of art-for-art's-sake and utilitarianism. According to Spanish literary critics of the 16th and 17th centuries, drama imitated reality, the subject and domain of philosophy. The integration of drama and scholastic moral philosophy was an important aspect of the critical theory of this era, which held that art should both teach and delight. Through close textual analysis of representative plays, this book examines t.

Robert L. Fiore is associate professor of Spanish at Michigan State University.
Loading...
or support indie stores by buying on