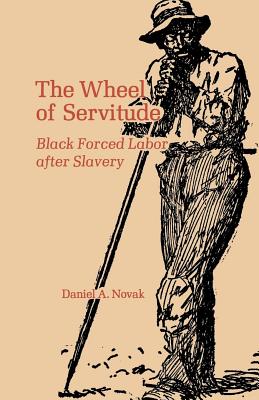 The Wheel of Servitude

Emancipation brought an end to many of the evils of slavery, but it did not do away with involuntary servitude in the South. Even during Reconstruction, state legislatures passed laws that bound laborers to the landowner with a nearly unbreakable tie-which still chains many a rural black to what a 1914 Supreme Court ruling called an ""ever-turning wheel of servitude."" Daniel Novak shows how federal, state, and local regulations combined in an undisguised effort to keep southern agriculture suppl.

Daniel Novak is assistant professor of political science at State University of New York, Buffalo.
Loading...
or support indie stores by buying on