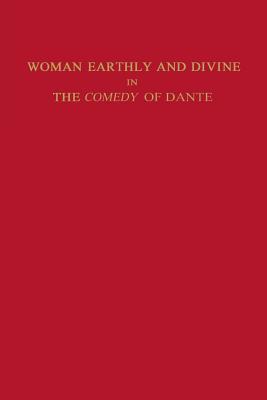 This study examines all the characterizations of the female personality in the Divine Comedy, including representations of things traditionally categorized as feminine. Marianne Shapiro treats different traditional feminine roles such as wife, lover, and mother, and places Beatrice in the latter group. The problem of woman is studied within the general context of medieval literature. Shapiro's conclusions center largely upon Dante's adherence to a generally misogynistic tradition. While in his.

Marianne Shapiro is associate professor of Italian at Yale University.
Loading...
or support indie stores by buying on