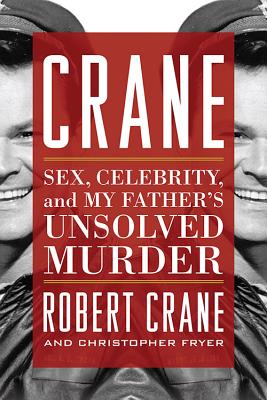 On June 29, 1978, Bob Crane, known to Hogan's Heroes fans as Colonel Hogan, was discovered brutally murdered in his Scottsdale, Arizona, apartment. His eldest son, Robert Crane, was called to the crime scene. In this poignant memoir, Robert Crane discusses that terrible day and how he has lived with the unsolved murder of his father. But this storyline is just one thread in his tale of growing up in Los Angeles, his struggles to reconcile the good and sordid sides of his celebrity father, and hi.