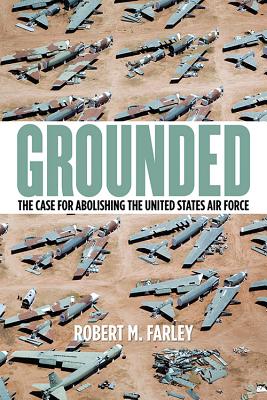 Robert M. Farley is an assistant professor at the Patterson School of Diplomacy and International Commerce at the University of Kentucky.
Loading...
or support indie stores by buying on